For centuries, black pearls were prized for their rarity; most pearls are white, cream-colored or a very pale shade such as pink. Black pearls are made by black-lipped oysters that live in the Indian Oceans and the French Polynesian. They have an average size of around 8 to 17 millimeters and are the only pearls that come in a dark color naturally.

Black pearls are quite rare compared to white pearls. This definitely results in the expensiveness of the black pearls and thus makes them a collector’s item. So finding the perfect black pearl is quite a challenge.

So as you can see already black pearls are quite rare, have a beautiful luster unique to themselves and make stunning heirloom quality jewelry. For example, black pearls are cultivated in the black-lipped oyster because other oysters do not produce pearls of the same type.

Even though pearl farmers know the black-lipped oyster is essential to the cultivation of Tahitian black pearls, they don’t know yet how to consistently make it produce a specific color. Today, natural black pearls are very rare. They are usually found in lagoons covering dormant volcanoes, which release mineral salts.

It is important not to forget that black pearls are also superior in color and quality to the freshwater white pearls. Japanese pearls are world-renowned and the best in the world.

The colors are artificially infused by a treatment known as dyeing, or by subjecting the pearls to irradiation. These treated colors are typically easy to spot by a trained observer who may peer down the drill hole looking for concentrations of color, which indicates the presence of dye, or a darkened pearl nucleus, which indicates radiation treatment. 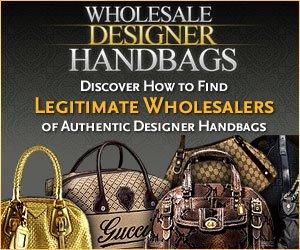